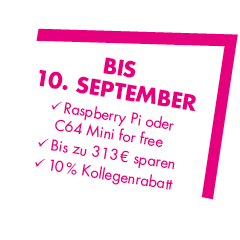 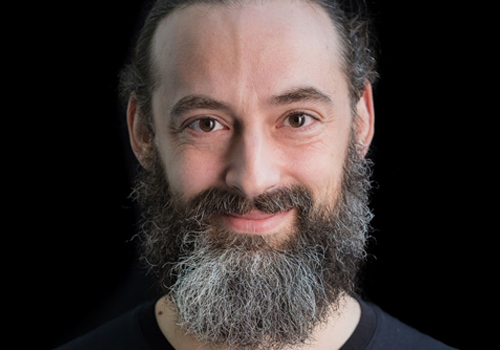 Markus Junginger is known as the author of popular open source libraries like EventBus and greenDAO, which are used by over 30 % of top apps on Google Play. On GitHub, he got 30,000 GitHub stars which ranks him in the top 0.1% of all Java and Android developers worldwide. He picked up Java in 1998 and was one of the first Android app developers in 2007. As the CTO of ObjectBox, he is passionate about efficient software and improving software development itself.